TTOTD: Lions Fans a Parallel Why Your Not Happy

This year the Detroit Lions football team was projected by many of the top experts to win just three games all year. Last night the Lions ended their 2016 season with what most would call a disappointing nine and seven record. They finished the year as the only playoff team without a single player with a pro-bowl or all pro selection. Last year they lost their stud wide receiver a this year they lost their top two running backs, best linebacker and defensive back and key injuries on the offensive line. There were many cases that during the game admittedly "missed" a call or two.

Many of the local fans have been rabid! Calling for the coach's job, lashing out at the quarterback and that he is not living up to expectations. Posting about how much the ref's influenced the outcome of the game. Touting their disgust that they blew the season unable to win the last 4 games of the year all against solid playoff contenders. All this negativity about the team that blew their overachieving nine and seven season.

You see this is why we are not happy as Americans. This is why most of us are broke and unhealthy. You see life is designed for you to struggle. Your life was designed for you to have a few wins and a lot of losses. Here is the short list of things that most people are given in life: A solid path to graduate high school. That felt good, tossing the cap, no more teachers, no more books... unless you plan on going to college to accrue a massive amount of debt. You are provided a path to meet someone who you will fall in love with. Perhaps you married your high school sweetheart or made a connection through friends, social life or internet. Many find this path and wind up falling to its struggles, perhaps a bad call by the refs. Most of us find a job that will help provide for our family and if we are lucky we are happy with what we do. These are the three major life events you are designed to win. Birthdays, holidays, bonuses, gifts a supportive family, a job you love can all be piled in your touchdowns in your game of life.

Some people end up winning more games. They have parents that were able to pay for their schooling. The developed a connection to someone who helped to land their dream job. They worked hard and saved their money to afford their dream house. Some people life the life of the New England Patriots and seemingly get all of that handed to them from birth. Their parents were successful, they landed great jobs, they have the beautiful family and the grand house. These are not the norms.

The odd phenomena is that we only look at the Patriots and the Stealers of life. Those who every year wind up at the op of the leage. Always wind up winning the coin flip. We don't see their hard work, the years of developing their system and their craft. We don't look at the 10+ years their coaches have been with their program. We just look at their stud quarterbacks and their championship rings and we want what they have.

Well I am grateful for what I have. I have might just have a Lions team that won nine games and stumbled into the playoffs. I might have lost the last four games of the season. I might have a beat up roster, some bad calls, a quarterback that will have a huge price tag, but I remember. I remember the zero win season. I remember the decade of being at the bottom of the barrell. I remember the years of thanksgiving disappointment. I remember saying I would be overly joyed if the Lions could just win 6 games this year.

So be humble, appreciate what you have, look at others for inspiration on how to be better and always strive to achieve more. Just remember, life is dealing you a 3 win season, what will you do to win more?

8 Reasons You Should be Doing Pilates

REALLY, WHAT IS A “GOOD” PLATE OF FOOD?

The Secrets in Your Nutrition Label... 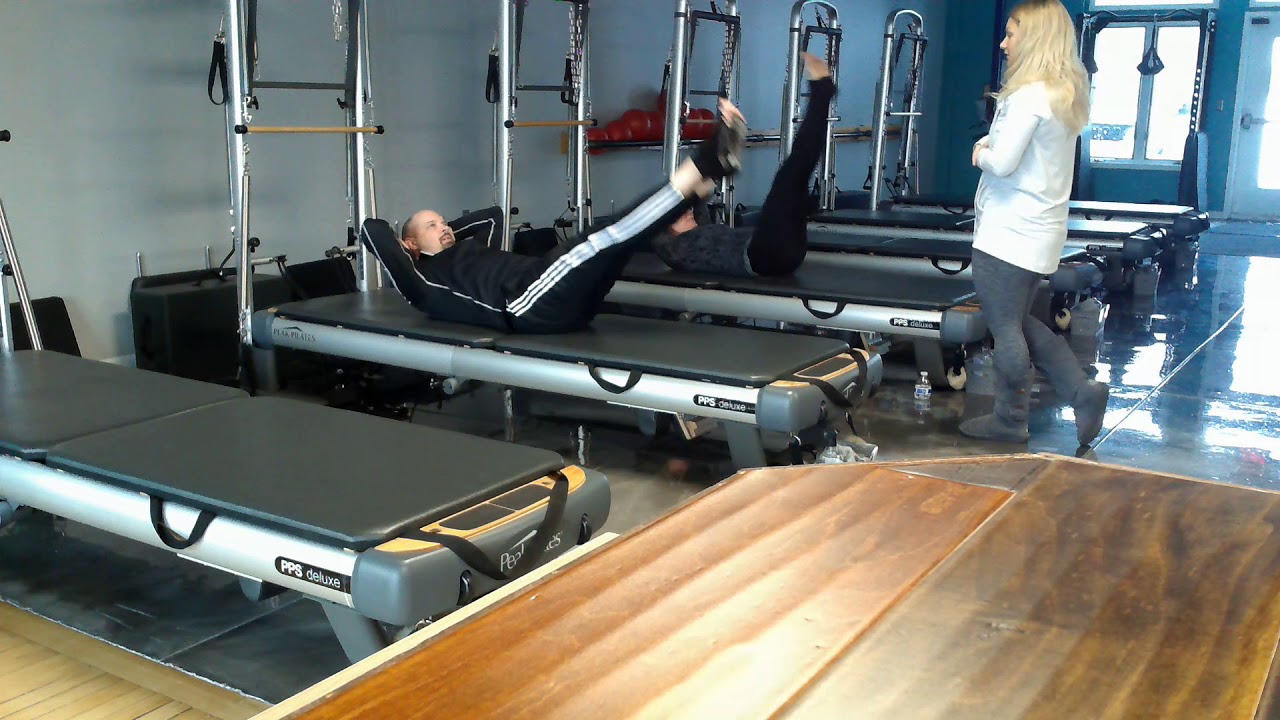 Mat Pilates- The Way Joseph Intended It To Be

10 Dieting Mistakes That Are Keeping You From Your Goals

Do we need more sleep? 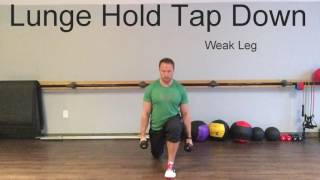